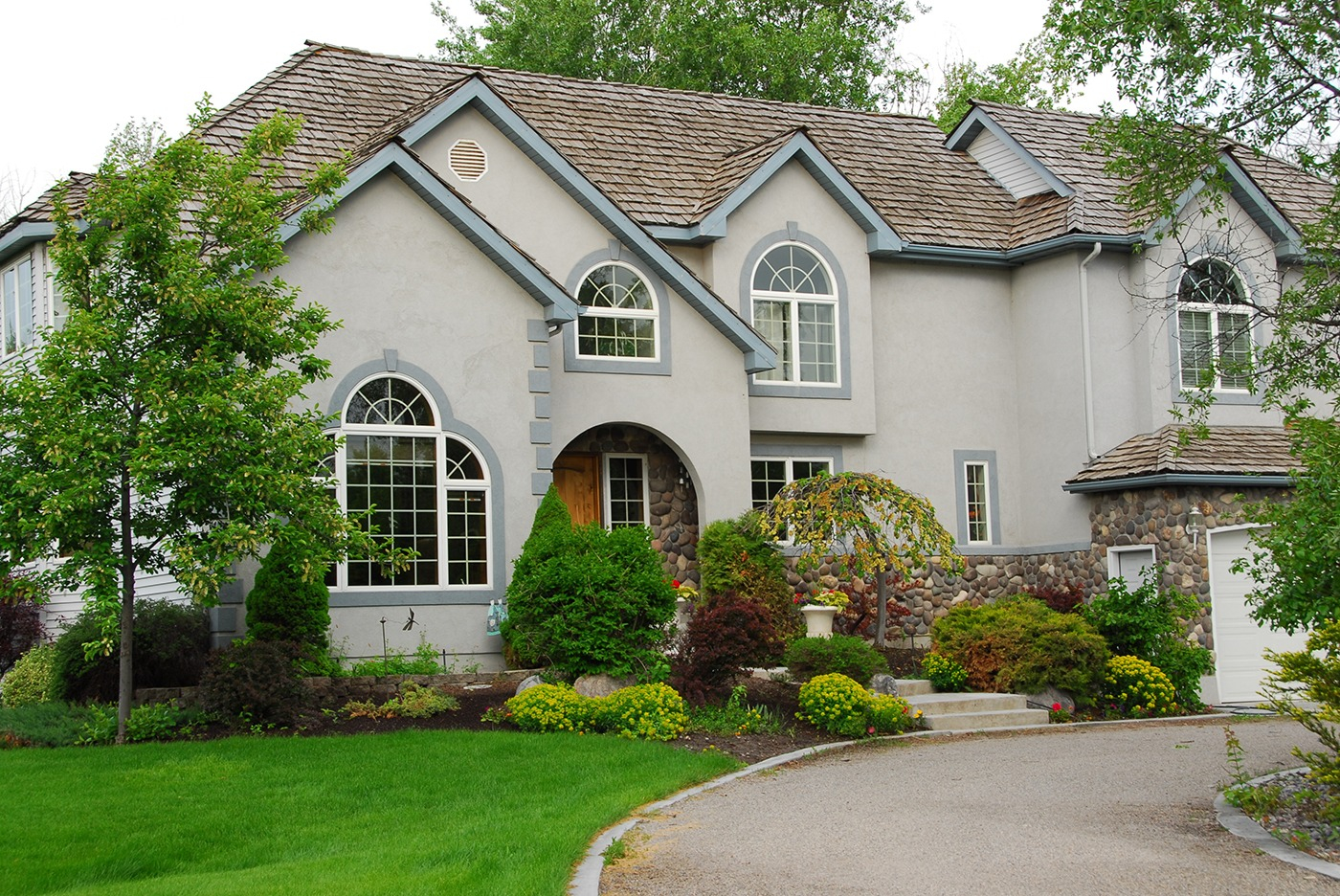 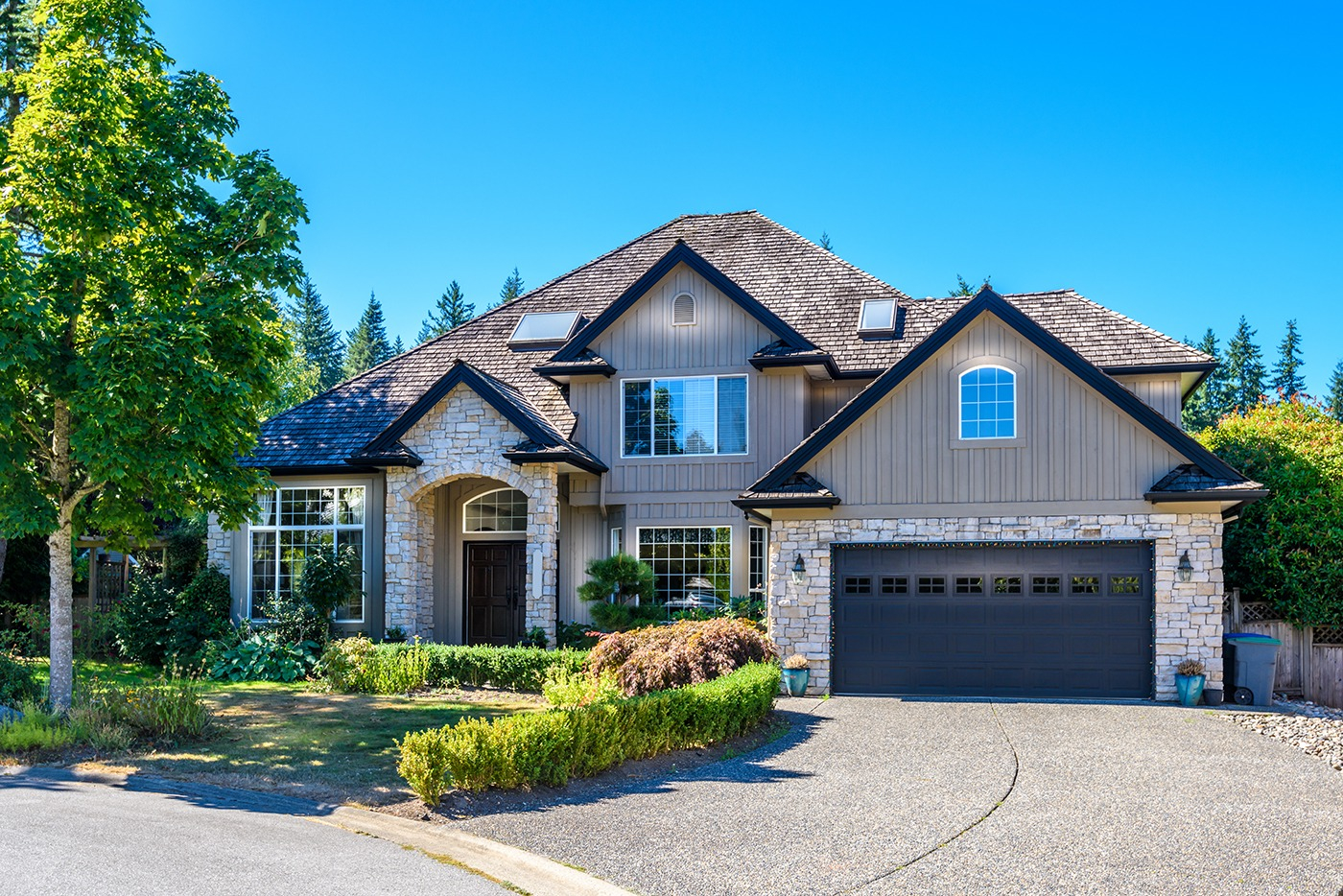 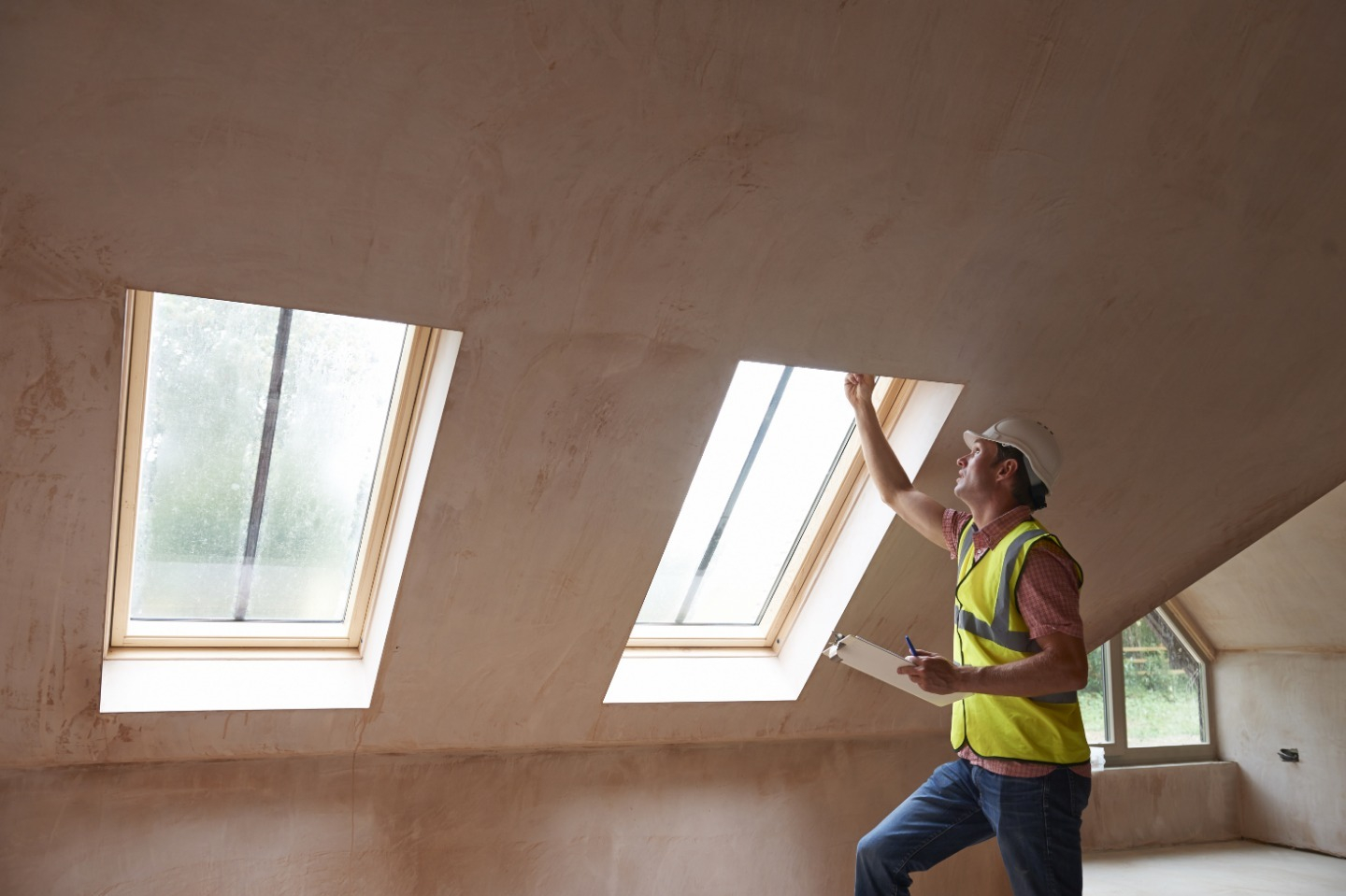 BUYING OR SELLING A HOME?

GET AN INSPECTION YOU CAN TRUST.

FIND A RELIABLE HOME INSPECTOR IN MERIDIAN OR NAMPA, ID

A home inspector can give you a full assessment of a property. This process is helpful for buyers and sellers because it will make you aware of any improvements that need to be made. Forsythe Home Inspection is a trusted name for inspections in Meridian and Nampa, ID. If you are a home buyer or seller, let's work together to determine the state of your property.

Contact me today to set up a home inspection.

WHAT TYPES OF HOMES CAN BE INSPECTED?

You can rely on me if you need a home inspector for many types of homes in Meridian and Nampa, ID. I can give you a full report for:

Whether you need a pre-purchase or pre-listing inspection, I guarantee my report will tell you everything you need to know. For any service questions, call today at 208-900-8141.

BE AWARE OF ANY DANGERS IN YOUR HOME

TRUST ME TO HANDLE YOUR HOME INSPECTION

I'm Jonathon Forsythe, owner of Forsythe Home Inspection. I have worked in construction for most of my career, so I know everything to look for from the ground up. I am known for my thorough property evaluations and reports. If you need a home inspection, choose me for an in-depth evaluation with explanations.

A home inspection should be as accurate as possible. When you partner with Forsythe Home Inspection, you're partnering with a licensed contractor with years of experience.

We are Always Ready to Help!

Jon Forsythe conducted a thorough and excellent inspection of a home I just entered into contract on in Caldwell. I'll start with his summary of findings when meeting him at the property just after he had completed the inspection. He was professional, had his notes and pictures on his notepad, and answered the few questions I had in layman's terms. I was a little overwhelmed, having just entered into contract on the purchase of the home, and I let Jon know that I was not familiar with all the terminology he was throwing out there. He was kind and patient and when asked, stated that all the information he had spewed would be in his report, written in layman's terms so, Not to worry! Worry I did, because I'm a little neurotic that way. And then... I got his report within 24 hours of meeting with him: What an incredible, easy, and detailed piece of work. Wow. His report was so thorough and detailed, I was in awe. And all in terms and language even this frazzled home-buyer could understand. His report included pictures on each item he found issue with, and had imposed graphics that literally pointed to the issue in each (of the many) photos. And the report was separated into subcategories that made it very easy to navigate (e.g. ROOF, EXTERIOR, COOLING, DOORS, WINDOWS, INTERIOR, APPLIANCES, CRAWLSPACE, and on and on....). And just so you know: this detailed report, with so much information, was on a home that Jon found had relatively minor issues overall. But his inspection saved me a bundle with the the biggest issues he found in the end-of-life roof problem and a related issue with the roof gutters. I cannot tell you how impressed I was with Jon's report and his responsiveness in my hour of neurosis! --And all at a price that was very competitive and reasonable. Do not bother looking any further, Jon's your guy!

As a first time home buyer I was really relying on a good inspection report. Jonathon was amazing! His report was very thorough and included tons of pictures. Even though it was during a holiday week, he was quick about making an appointment, putting together the report and even followed up a couple days later to see if I had any questions. I would highly recommend!!

Jonathan was on time, honest and great to work with. He was personable. His report was easy to read and understand. He wore booties when he was in the house to help keep my house clean. Thank you! I would strongly recommend him.

I needed an inspection done for my client in a rush and Jon not only performed the inspection that same day but he communicated with my client and sent us both a report the same evening. The reports were very clear and thorough. The interactive software allows you drill down on the reports in areas which you wish to explore more and passover info that you just wish to scan. I will definitely be using Jon for any future work.

Used him for a personal transaction. He was Fast, did a great inspection along with report, very well priced. I would highly recommend! I will be using him for future clients as well.

Jon was efficient, professional, experienced, and communicative. We appreciated his work greatly.

LEAVE US A REVIEW